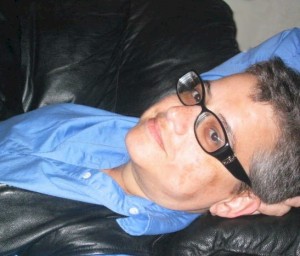 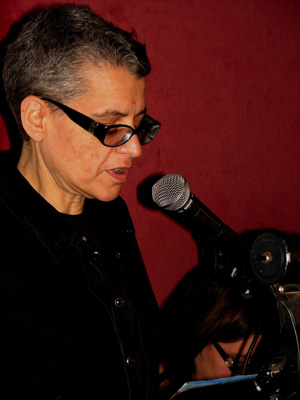 The Marketplace series describes “an elite and secretive world organization, dedicated to the auctioning and overseeing of the world’s finest lifestyle slaves… a world so vivid in sequel after sequel, it takes on a reality of its own, one that’s visually hard to let go of once the reader has put down the book.” (Libido Magazine). The sixth book in the series, The Inheritor, is new for 2015, and Laura plans several more in the series.

In 2013, Laura published her first mystery, The Killer Wore Leather, a murder mystery that takes place at a leather contest. It won the 2013 Rainbow Book Award for Best B/T & LGBT Contemporary & Historical Fiction, and the NLA Pauline Reage Novelist Award in 2014. 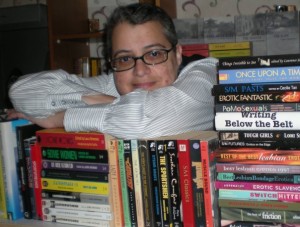 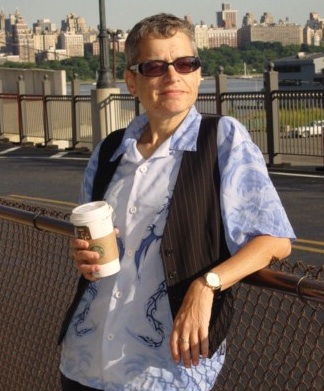 As a presenter, panelist, and keynote speaker, Laura has appeared at over 150 conferences, groups and events over more than twenty years, both entertaining and delivering an occasional verbal indictment. She has also appeared at colleges and universities, including Harvard, NYU, Rutgers, Columbia and the University of Washington.

Laura lives in Queens, NY with her wife Karen, and is Kim Attica’s boy. In 2011, Laura received the NLA: International’s Lifetime Achievement Award and the Pantheon of Leather Lifetime Achievement Award in 2011. And she’s still alive! She is also the recipient of the 2011 “Worst Camper” award at Dark Odyssey:Fusion, and yes, she totally deserved both of these awards.